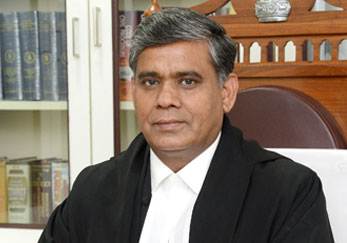 Justice Suresh Kumar Kait was born on May 24, 1963 at Village Kakaut, Distt. Kaithal, Haryana, India. Graduated in Humanities from University College Kurukshetra. During graduation, he was selected as Unit Leader in National Service Scheme (NSS) and was also awarded University Merit Certificate. Post-Graduated in Political Science from Kurukshetra University. During Post-Graduation, he was elected as Joint Secretary of Students’ Union, Kurukshetra University. He obtained Bachelor’s Degree in Law from Campus Law Centre, University of Delhi and was enrolled as an Advocate in the year 1989. Justice Kait is the first in his family to become an Advocate. He had been the Panel Lawyer/Senior Counsel for Union of India, U.P.S.C. and Railways. He was appointed as Standing Counsel for Central Government in the year 2004 and continued so till his elevation as Additional Judge of Delhi High Court on 05.09.2008. Became a Permanent Judge of the Delhi High Court on 12.04.2013. Assumed charge on 12.04.2016 as Judge of the High Court of Judicature at Hyderabad for the State of Telangana and the State of Andhra Pradesh. 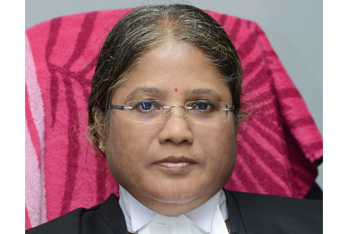