Born on 29th March, 1961 to Sri Potlapalli Prakash Rao and Smt. Potlapalli Jayaprada. Sri P. Prakash Rao was a government employee and retired as Assistant Director of Marketing. Married to Smt.P. Usha who is working as Finance Manager in a Software Company.

Did his graduation in Sciences from Kakatiya Degree College, Warangal. Secured Law Degree from Kakatiya University in the year 1986 and enrolled as a Member on the rolls of Bar Council of Andhra Pradesh in April, 1986. Originally, was attached to the Office of late Sri Pingle Sambasiva Rao in Warangal District Headquarters Courts. Later, in the year 1991, shifted to Hyderabad and joined the Office of late Sri M.V. Ramana Reddy. In the year 1996 became independent and practiced in various branches of law which include Constitutional, Civil, Criminal and Election matters. Represented the Unified State of Andhra Pradesh as a Government Pleader attached to the Office of Sri D. Prakash Reddy, the then Additional Advocate General from October, 1998 to October, 2001. In the month of March, 2010 appointed as Special Standing Counsel for CBI (Special Public Prosecutor) and continued as such till April, 2016. Again in the month of September, 2016, the C.B.I. engaged the services for doing the specially entrusted high profile cases. In March, 2015 appointed as Standing Counsel for Greater Hyderabad Municipal Corporation (GHMC) and continued as such till elevation. Similarly, served as Standing Counsel for Quli Qutub Shah Urban Development Authority from October, 2015 onwards.

Elevated to the Bench as a Judge of the High Court of Judicature for the State of Telangana and the State of Andhra Pradesh and assumed charge with effect from 21.09.2017. 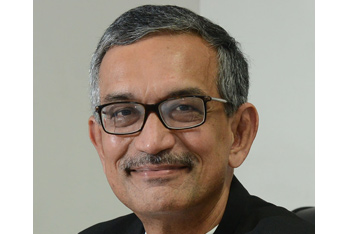 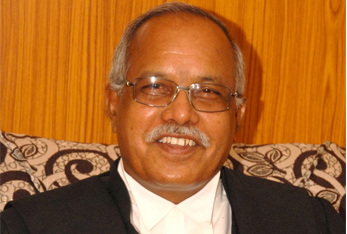