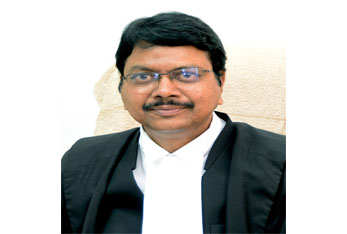 Hon’ble Sri Justice Ambati Shankar Narayana born to Sri A. Venkataiah and Smt. A. Venkata Subbamma, on 01-07-1956 at Dhone in Kurnool District. His father was a retired Judicial Officer.

Did B.Sc., graduation from Nanakram Bhagwan Das Science College, Hyderabad. After graduation, did his Law Degree and LL.M.(Evening College) from Osmania University, Hyderabad.

After completion of Law Course, enrolled as an Advocate in 1979, and practiced in various Courts in twin Cities of Hyderabad and Secunderabad and also in Ranga Reddy District Courts.

While practicing as an Advocate, got selected as District Munsif {now called as Civil Judge (Junior Division)} and was appointed on 07-10-1985, and worked as such till 1992 and subsequently, promoted as Subordinate Judge {now called as Civil Judge (Senior Division)} in the month of May, 1992 and worked as such till part of October, 1999. Thereafter, promoted as Additional District Judge in the month of October, 1999 and worked as such at various stations viz., Principal Special Judge for SPE & ACB Cases, City Civil Court, Hyderabad, Registrar (Judicial), High Court of Andhra Pradesh, Hyderabad, Registrar of Lokayukta, Principal District & Sessions Judge, Krishna District, Registrar (Management) and Registrar (Vigilance) of High Court of Andhra Pradesh, Hyderabad.

Elevated as an Additional Judge to the High Court of Andhra Pradesh, Hyderabad, on 23-10-2013. 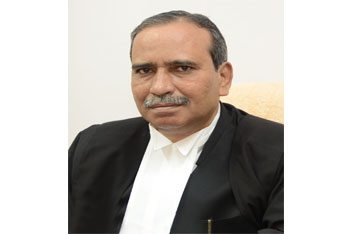 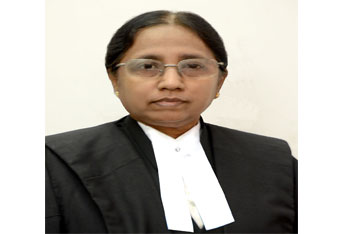